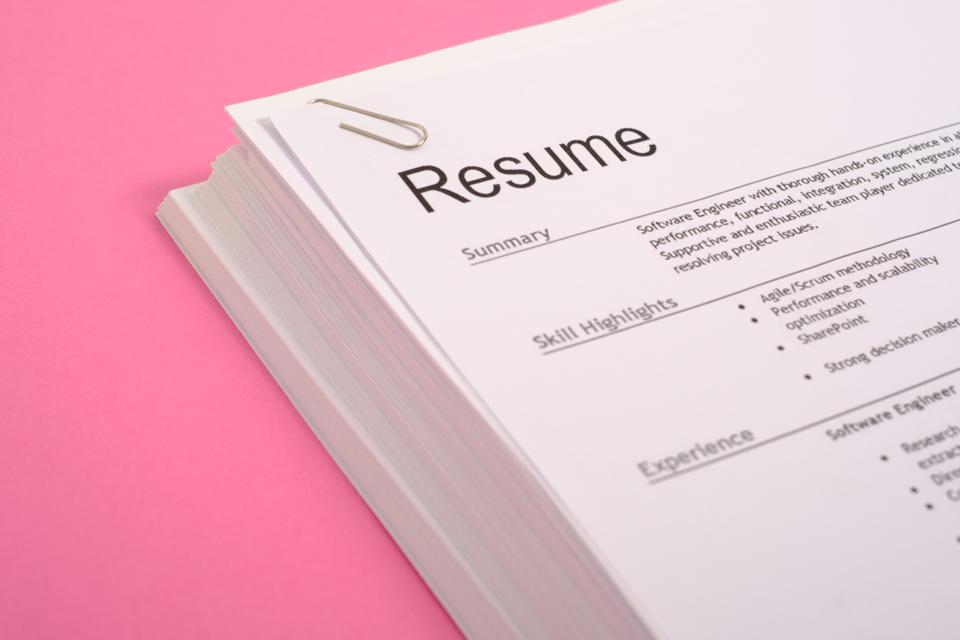 IntroductionThe rapid expansion of services in various sectors of work has accelerated the need for...

Introduction
The rapid expansion of services in various sectors of work has accelerated the need for various kind of jobs. So, in a way the competition has also increased, for which each candidate has to compete with every other competitor to get a job. Thus, it is essential to enrich your curriculum vitae or resume with some important certifications. The Six Sigma certification is a very crucial certification and attracts the attention of the employers giving you a better opportunity of employment.

As we all know, there are several levels of the Certification. In other words, to can be said, that there are different belts for different skills, the Yellow belt, the Green Belt and the Black Belt of the Six Sigma Certification. Each belt holds different qualities and skills and gives the validation or recognition to the same. The recruiting companies will give special importance to each belt and will assign similar jobs according the abilities possess.

A. Self-Dependant
The Six Sigma certification in your curriculum vitae will showcase your quality of self-motivation and self-dependant. It is very rare to find someone to have completed the complex and time consuming course of six sigma certifications. When you have done a certification in six sigma, you obviously hold an impression that you are self-reliant and you yourself can do a lot of things on your own. Moreover, this acts as an asset for your curriculum vitae or resume.

2. Developed Performances
Having a six sigma certification in the curriculum vitae or resume draws a clear picture about one’s adaptability. A person with six sigma always strives to develop his or her performance that are demanded according to the needs and situation. A person taking a Six Sigma course at the Management and Strategy Institute, clearly highlights one’s ability and enthusiasm in learning new things and techniques related to the six sigma. Moreover, such skills will not only help the individual but will widen the profits margins of the organisation at whole. All these skills have always attracted employers to choose the candidates bearing six sigma certifications over the other interested candidates.

3. More than adequate knowledge
The scope of six sigma has widened to a great extent. The Lean Six Sigma Black Belt certification is gaining a lot of popularity as well as demand in almost every field of service. This may include the field of manufacturing, healthcare and IT. A person having the six sigma certification has great skills to analyse problems as well as lead a team to get better outcomes in the organisation.

Conclusion
as seen above, the Six Sigma Certification give you a lot of opportunities in seeking the job. So, hurry up and take a certification from the institute in order to stand at the preference list, so that you can qualify any interview and personality test for jobs. 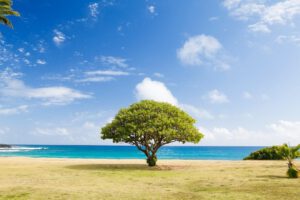 What Are the Parallels Between Treemaps and Trees? 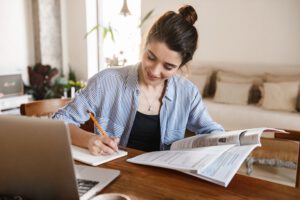 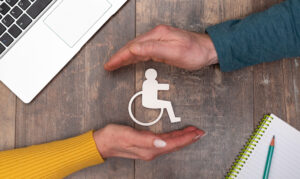