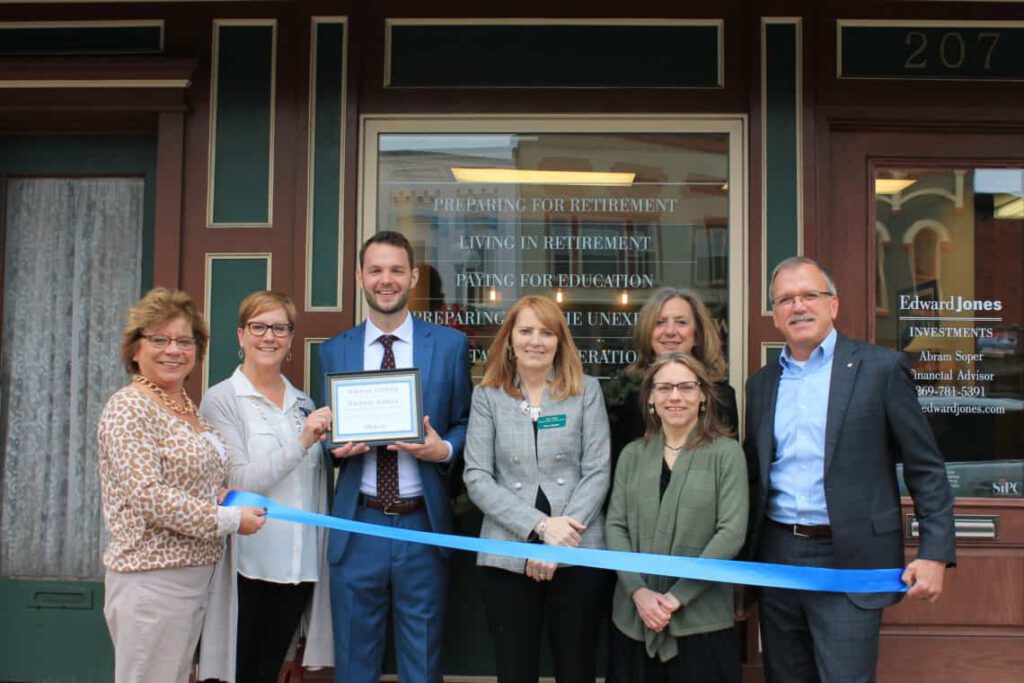 The Economy The US economy is improving at a moderate pace. The GDP growth is...

The latest Inflation data shows inflation is tame at less than 1.0%.

The consumer sentiment index is still above 90.

The Federal Reserve board (Fed) is contemplating raising interest rates in its September meeting and stated that it will be data driven in its decision. Overseas economies are mixed. Europe is coming out of a recession while China may be in a recession. Greece remains a risk to Europe by not being able to meet its debt obligation and the other debtor European countries following Greece if it exits from the EU. The European Central Bank is accommodative by moving interest rates lower and the Chinese government recently devalued their currency and made short selling illegal to ease the recession and stop the market selloff respectively. Brazil and Russia are in a recession. In my opinion, the Fed will not raise rates in September as the dual mandate to keep inflation and employment in check is met and raising rates will further make the situation worse in emerging markets. Also, it is best to invest in the US as the economy is growing and the market is less volatile than other places around the world.

Markets around the world performed year to date according to the following chart.

The ranking is in the enlarged lower right corner as follows.

Note that Europe in terms of US dollars was not the winner. NASDAQ was the winner. The US dollar strengthened against the Euro making the return less than it would be in Euro terms. How does your portfolio compare?

Stocks were mixed. Some were winners like Netflix and some were losers like Micron Technologies. See the chart below for notable stocks performance year to date.

The ranking is in the enlarged lower right corner as follows.

Note: Highlighted words provide links to sources to support my views below. Click on graphs to enlarge for easier reading.

Economists agree that there is a 1 in 3 (33%) chance that there will be a double dip recession in the near future which also means that there is a 2 in 3 (67%) chance that there will not be a recession and normal growth will resume. The unemployment rate has stayed at a stubborn 9.1 percent despite the quantitative easing policies of the Fed and low interest rates. The Fed today added additional accommodation with operation “Twist” by selling short term bonds and buying long term bonds bringing long term interest rates down further. The Fed will also buy mortgage securities to lower mortgage rates. Inflation is running higher than expected at a 3.8% annual CPI index. Inflation is the negative side effect of low interest rates and excess money liquidity in the market. Housing starts are lower than expected and unemployment claims are higher than expected. The European sovereign debt crisis in Greece and Italy are still an unresolved problem that threatens European and US banks if Greece were to default on its loans and other troubled countries were to follows suit. Economists state that there is a 95% chance that Greece will default on its loans. Some economists are predicting that the Euro currency will not survive too long into the future. On the other hand, corporate profits were higher than analysts’ expectations and corporate balance sheets are flush with cash. Corporations have cut down costs and have not hired in mass yet. CEO’s are not certain about the future of the US and the world economies and are not willing to make large investments in hiring at this time. Forecasts for GDP growth for 2012 have been cut in half to 1.5% by some invetment bankers.

Systematic risk has scared investors in Q3. The debt ceiling debate took a toll on the stock market in July and August by delaying the decision to raise it to the last hour and by making the possibility that the government would not be able to make its payments a very real possibility. In addition, the S&P downgrade of the US debt took another toll on confidence in financial markets. That combined with the European sovereign debt crisis have taken the markets down from a high of a positive 10% YTD return in May to a negative 10% in August. See chart below. Stocks are cheaper now and valuations are being ignored by technical traders. High frequency programmed electronic trading has taken markets through day gyrations of 5% daily movements downwards and upwards. The uncertainty about the direction of the markets remains high and the markets are waiting for the resolution of the many components of that uncertainty before investors will feel secure about moving their money back into the markets.

The republican controlled Congress has opposed president Obama and the democratically dominated Senate in their plans to stimulate jobs and to raise taxes on wealthy Americans. Republicans believe in small government and that low taxes are the best way to improve the economy while the democrats believe in spending on bridges and highways to stimulate the economy. The democrats wish to fund their spending and reduce the budget deficit with tax increases on wealthy Americans while lowering taxes on the middle class and poor Americas. The democrats also wish to cut spending on subsidies for farming and oil companies. The republicans want to cut spending on entitlement programs while reducing taxes. The debate continues and there is deep division and partisanship about how to resolve the slowdown in the economy. 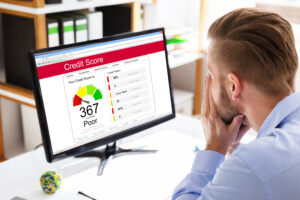 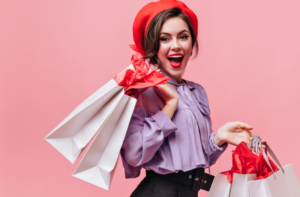 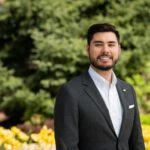 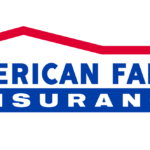