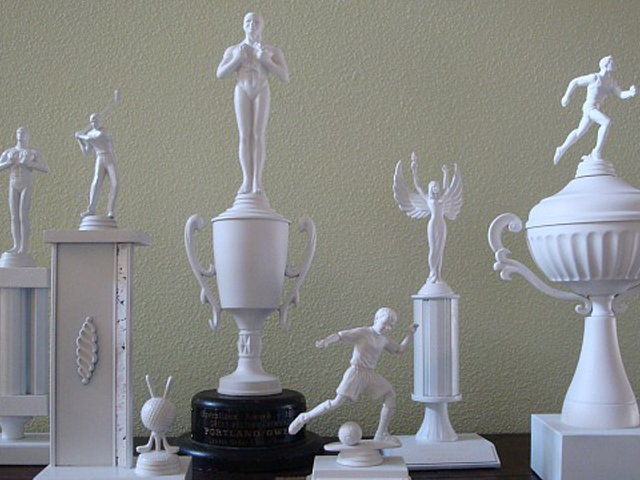 In a world where the definition of ‘cup’, ‘award’ or ‘trophy’ brings a very clear...

In a world where the definition of ‘cup’, ‘award’ or ‘trophy’ brings a very clear image to people’s minds, creative trophy ideas can be hard to come up with. While this particular type of creation is a frequent best-seller of 3D printing companies and other manufacturers of this product, most of the orders commissioned stick to the stereotypical designs, influenced by the classic football or tennis cups or by previously-seen designs that have become almost synonymous with the concept of ‘award’.

And yet, it is by no means impossible to innovate in this field. Despite the relative lack of imagination displayed by many of the organisations commissioning large trophy orders, there are still creative trophy ideasout there to be seized upon by more creative minds, whether they belong to clients or to the 3D printing agency’s workers themselves. Below are only a couple of ways to ensure the trophies you were commissioned for or are about to commission stand out from the pack.

Make Them Your Mascot

Having a mascot is one of the best ways to ensure your brand or organisation has a ‘face’. Who can forget the insurance meerkat, for instance, or Tony the Tiger? For companies or organisations seeking to implement or introduce a mascot, making awards in the shape of the chosen design can be an excellent way to familiarise the audience with the new ‘face’ of the company, while at the same time offering something that sets them apart from the norm where cup and trophy designs are concerned.

And because most mascots tend to be some form of cartoon character, introducing this type of award during a contest or tournament aimed at children can be an excellent way to gauge the target audience’s reaction to it. Children tend to respond well to cartoon characters in general, so making awards in the shape of one can let the marketing team for the organisation know just how well their ultimate creation will fare.

Cartoon likenesses are not, however, the only creative trophy ideasthat executives and organisation members can use to make sure their trophies stand out. Something as simple as making the awards’ design themed to the field in which the competition takes place can also ensure that they capture the public’s attention.

Instead of the usual cup or award designs, for instance, why not make trophies in the shape of a tree (for ecology prizes), a castle (for history prizes) a robot or computer (for the field of technology), a piece of sports equipment (for the sports winner) or an animal (for nature or pet-related prizes)? The advent of 3D printing has made these and other designs relatively simple to achieve, and it can currently be said that the only limit to what can be created is the imagination of the designers themselves. There are, of course, a number of other creative trophy ideas that reasonably inventive minds will come up with, with very little effort. Why not, however, use the ones above as your starting point? 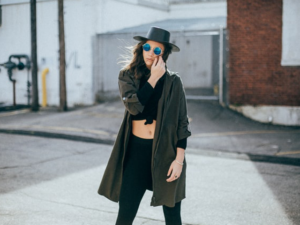 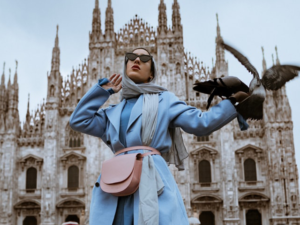 If You Want To Feel Like Cinderella… – fashion inc 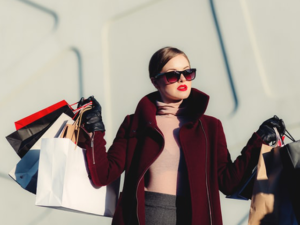