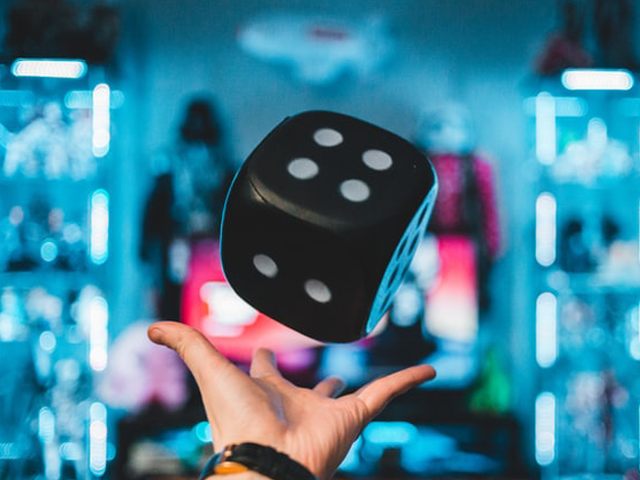 Cogs, the awesome new steampunk-inspired puzzle game developed by Lazy 8 Studios and published by Chillingo, is finally available from the app store. With the release of a very stylish trailer video a few months ago, iDevice gamers have been clamoring to get ahold of Cogs on their own devices. Now that it’s here, it does not disappoint.

s is based on a popular PC game where your objective is to reorganize machine parts in order to create a working model that satisfies the goal of the level. This is accomplished by moving parts around in slider puzzle fashion until each piece is in its proper position. Some machines are multi-sided, requiring each face of the machine to be solved before the machine works. Cogs contains 50 levels of challenging fun, as well as 3 different gameplay modes in which to play those levels. Inventor mode presents you with rather simple 2D puzzles to start, which progressively become more difficult as you move into the 3D multi-layered puzzle realm. Time Challenge requires that you solve partially-completed puzzles within a 30 second time limit, while Move Challenge tasks you with solving similar puzzles within 10 moves. Each offers a great twist that should keep the gameplay fresh and enjoyable.

Graphically, Cogs is stunning. From its 3D rendered contraptions and smooth animations to its use of steampunk designs and lighting effects, Cogs oozes the type of polish that can easily draw you in regardless of your affinity for puzzles or mobile games. The soundtrack is subtle and relaxing, never getting in the way of the game’s enjoyment. We hardly even noticed it was there. Controls are touch-based, using finger swipes to move the puzzle pieces around and two-finger swipes to rotate the puzzle for access to different sides of the machine.

Your success is measured by whether you solve the puzzles, how quickly you solve the puzzles, and in how few moves you used. You receive star ratings for these categories. Global leaderboards and an achievement system are tracked through Crystal, Chillingo’s answer to OpenFeint, Agon, and Plus+. Due to the implementation of this system, as well as the addictingly awesome gameplay, replay value is terrific. Cogs will set you back $0.99 for the first 10 levels (plus 10 levels in each challenge mode), with additional packs of 10 levels available as DLC for an additional $0.99 apiece. While we’re not huge fans of DLC, this may be a fair way to disseminate the game, as the difficulty really ramps up after those first 10 levels. Cogs is certainly worth the $4.95 that it would cost to purchase all available levels, though you can get, say, half of the game for half of that price. If you are able to complete all of those levels, it’s just a dollar more to continue. There are plenty of slider games in the app store, but nothing is satisfying as this one. Cogs is 5-Dimple puzzling nirvana.

Collider, a fun new puzzler from Dan Russell-Pinson (creator of Block Drop Relaxing Puzzler and Furballs!), is available in the app store now. Originally a PC flash game, Collider has been ported to the iDevice and now has more than twice the content.

Collider requires you to combine globules of positive and negative material in an effort to eliminate all of the globules from each level. You will be presented with globules of varying size placed among configurations of pipes, ropes, ramps, bouncy platforms, switches, propellers, dynamite, and other odd paraphernalia. A small stash of globules and/or green balls (indestructible, used mainly as placeholders or to set globules in motion) appear at the screen bottom and must be placed within the gaming area so that when you hit the play button, the ensuing action will result in the elimination of all on-screen globules. Though Collider may seem simple while you fly through the initial levels, as the saying goes, you ain’t seen nothin’ yet. Through 56 increasingly challenging levels, you must determine the precise placement of items that will bring about your desired effect while creating the proper amounts of force and timing the occurrence of certain events to get all items in the proper place at the proper time. Gameplay was quite challenging without ever getting frustrating. Some levels were fairly easily solved, while others took many restarts before we were able to both figure out what had to happen and actually get it to happen.

The graphical presentation is top-notch, as expected from the creator of Block Drop. Positive globules are white and negatives are blue. Contacting a similar globule creates a larger globule, while opposites of differing size reduce the larger; same-sized globules disappear. The level designs show great creativity and attention to detail. The background music is dynamically generated, created on the fly by mixing and matching from a series of melodic lines created by Dan himself. The music works well within the game and adds a great, unique touch that is both relaxing and entertaining. If you don’t care for Dan’s creations, you can play music from your own library. Controls are very simple and effective. Drag items from the screen bottom to the game area, placing them anywhere outside of the restricted placement area. You’ll know whether or not you can place a piece by its glowing green or red outline. When you are satisfied with your placements, press the play button and watch what happens. There is a fast-forward button to speed up gameplay as well as a restart button that “rewinds” play to the initial orientation, allowing you to adjust your previous positions and give it another go.

Replay value is good, as the number of restarts and overall time needed to complete each level is tracked. You can replay previous levels to play down your initial times and scores. There doesn’t appear to be access to global leaderboards, nor is there an achievement system. Both would be great future additions. We were halfway through the game in under an hour, so the inclusion of new levels sometime down the road would be terrific. This is a solid puzzler with a lot of character, featuring a series of puzzles that are likely to leave you simultaneously scratching your head and begging for more. Collider is an absolutely stunning 5-Dimple game. 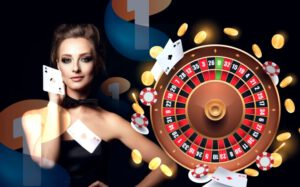 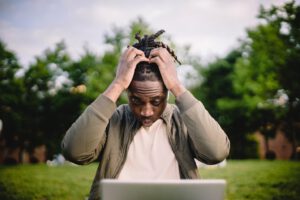