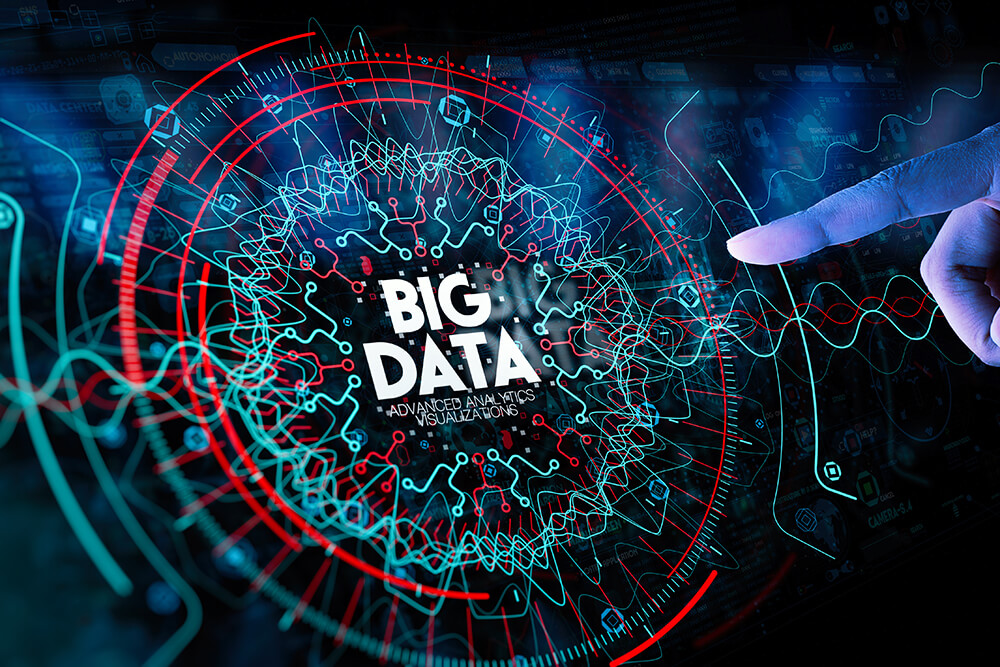 The big data technology market is one of the fastest growing segments of IT technologies...

The big data technology market is one of the fastest growing segments of IT technologies in the world. This is quite understandable, because big data has recently found application in many such different areas as smart homes, increasing the income of banks and retail chains, increasing the efficiency of various industries. That is the raw material that is needed to launch the digital transformation mechanism of an oil company. 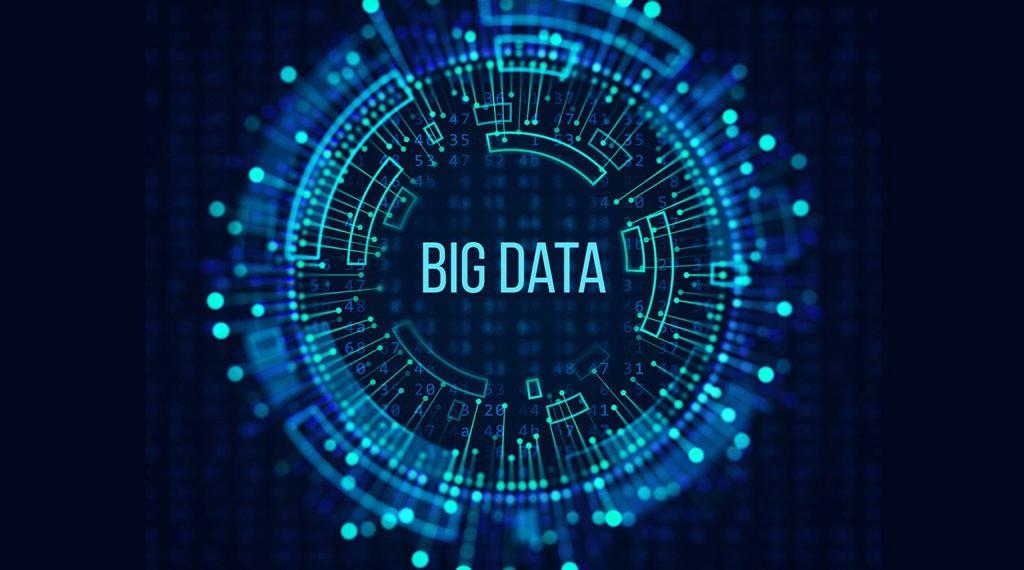 Every day any person leaves many traces. And if earlier these were only physical footprints – prints of the soles of shoes or fingers, then today we are talking primarily about digital footprints. We sent a request to a search engine, walked along the street with a smartphone equipped with a GPS module, or used a navigator, made a purchase in a store using a credit card, liked someone’s post, downloaded music or installed an application – any of these actions generates a stream of information. And given the number of people living on Earth, a lot of information is accumulating.

Even more it is produced by machines that are either entirely IT-based or involve the digitization of physical or chemical processes, such as occurs in petrochemical plants.

However, data gains any value only if it is stored and analyzed. According to the estimates of the same IBS, today only a few percent of the generated data has value, and according to the calculations of the analysts of the American corporation Dell EMC, only 3% of potentially useful information is used. The fact is that it was impossible to cope with such a volume of data using methods that existed 10-15 years ago. And big data services company with the concept of big data arose – that is, literally “big data”.

There is no generally accepted definition for big data. In the West, speaking of big data, they mean only the very volumes of heterogeneous and rapidly arriving digital information (over 100 GB per day), which cannot be processed with traditional tools.

The very same term big data appeared in 2008 with the light hand of the editor of the journal Nature Clifford Lynch, who used this expression in a special issue devoted to the explosive growth of the world’s information volumes. Around the same time, software products began to appear that made it possible to work in a new way, more efficiently with large information arrays.

According to experts, by 2020 the largest part of the global big data market will be:

Big data technologies are a whole range of different tools, approaches and methods of working with information, allowing solving several global problems. The first is the storage and management of gigantic amounts of information that cannot be effectively used using conventional databases. The second task is to organize and organize this unstructured or semi-structured information, recorded in a variety of formats. The third global task is the processing and analysis of the information received, as a rule, for the formation of highly accurate forecasts.

Big data processing technologies remain one of the fastest growing segments of the information technology market so it is time to hire ai engineers. According to the forecast of the research and consulting company IDC (International Data Corporation), global spending on hardware, software and services for processing big data and business intelligence will increase from $ 150.8 billion in 2017 to $ 210 billion in 2020 and an average annual growth rate of 11, nine%. 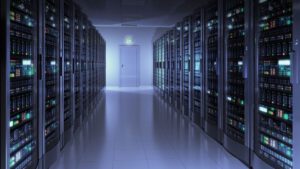 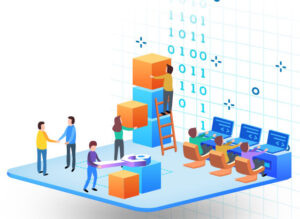 Dedicated Development Team: Its Specifics and How to Choose It 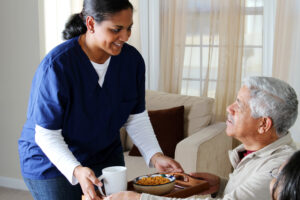